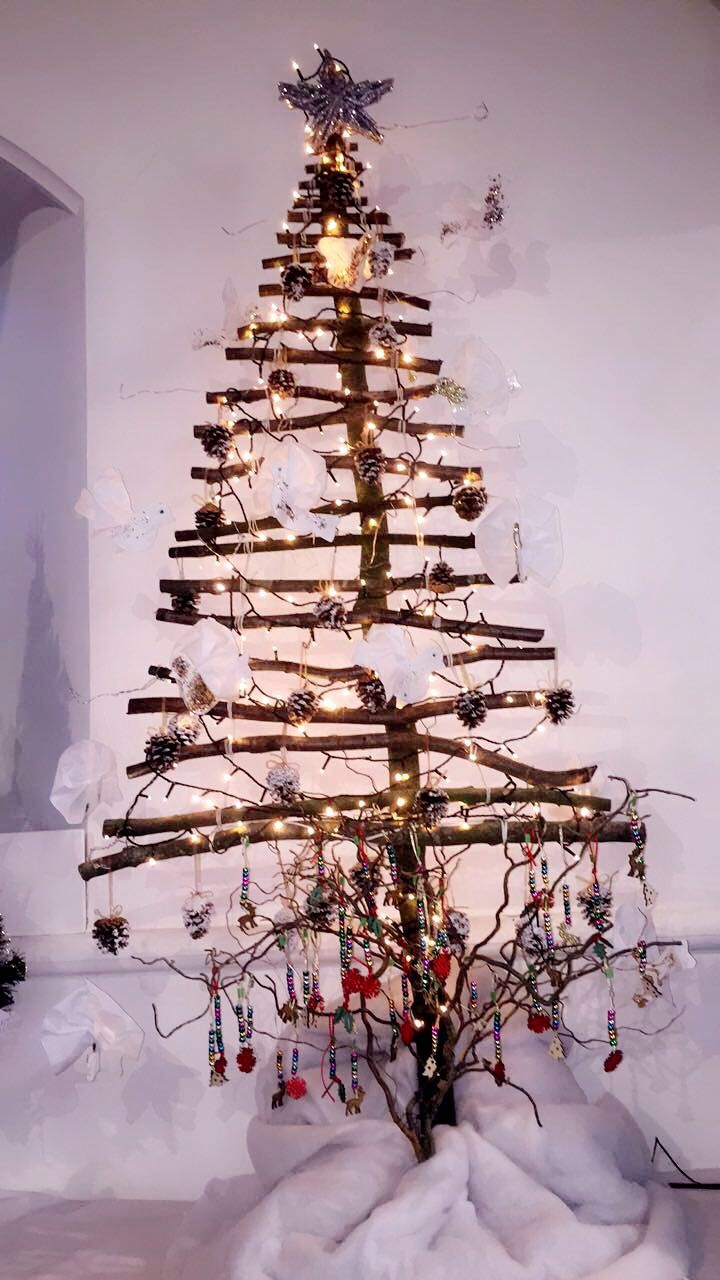 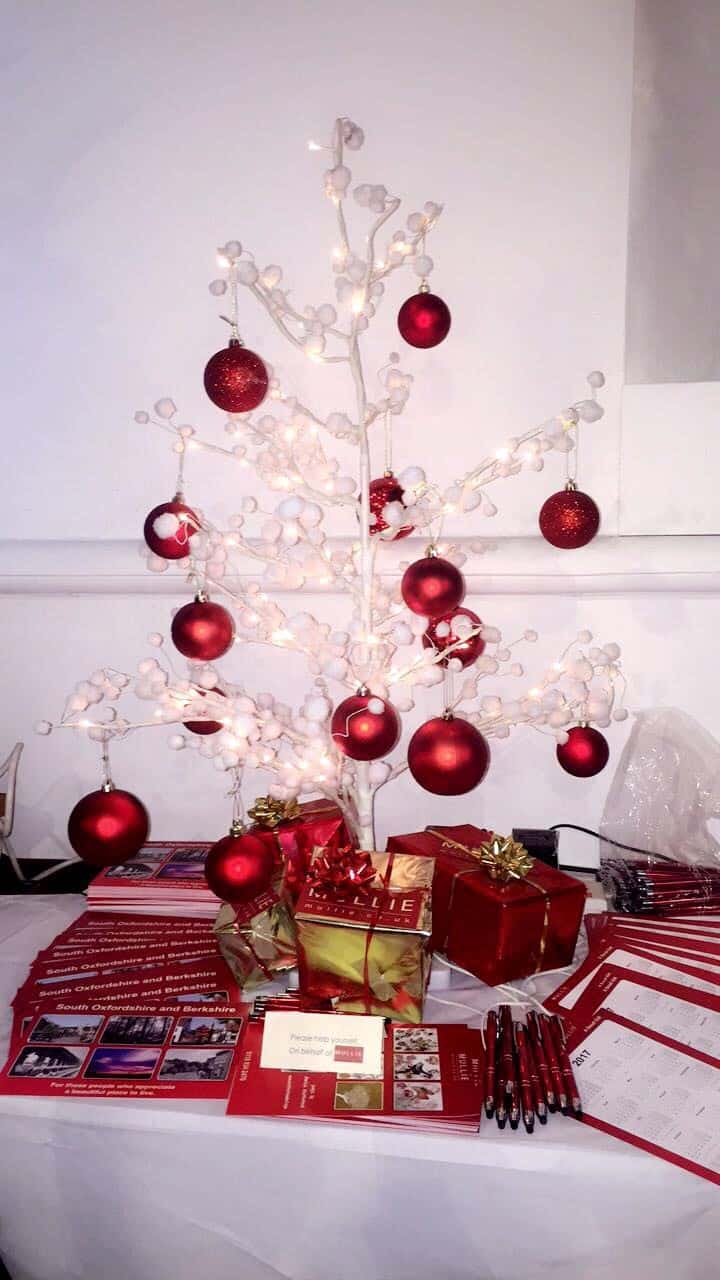 Mullie Estate Agents would like to say a huge thank you to all of you who took part in and helped out at our Charity Family Fun Run in King George's Field, Twyford on Sunday the 9th October. What a fantastic day. We raised over £3,000 for Twyford Charities Together. 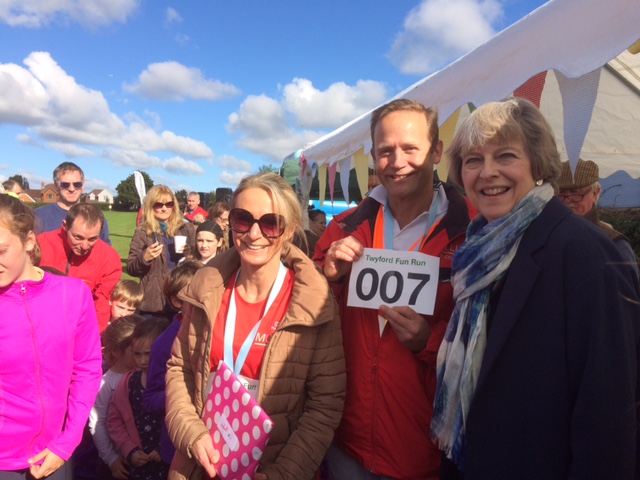 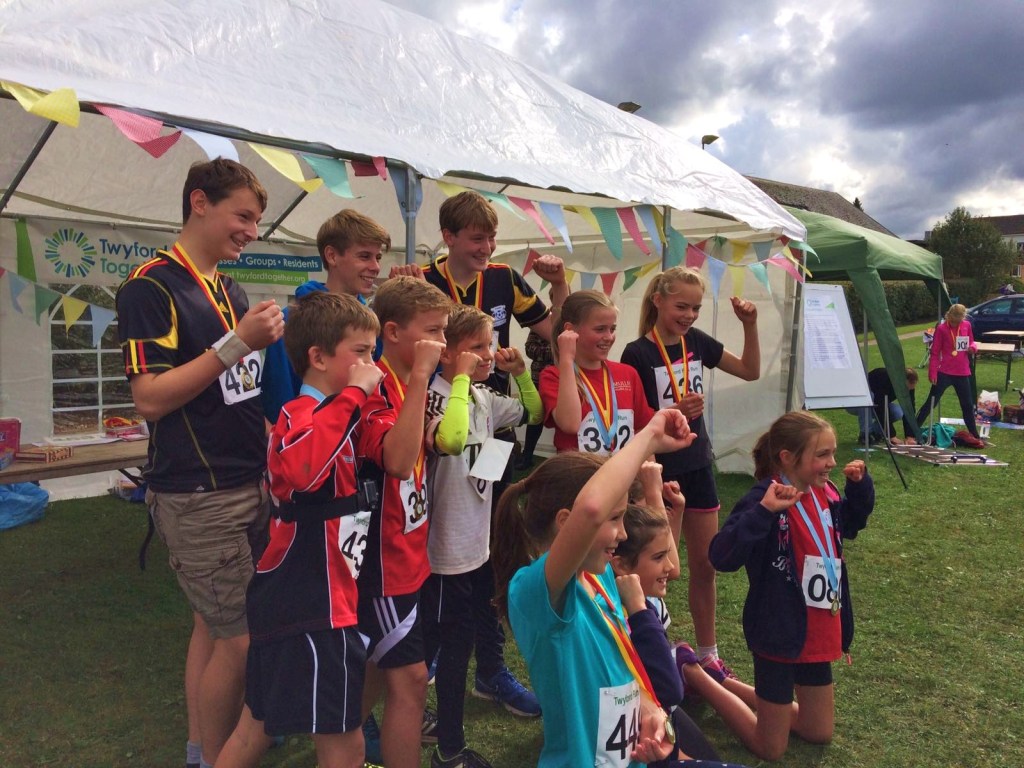 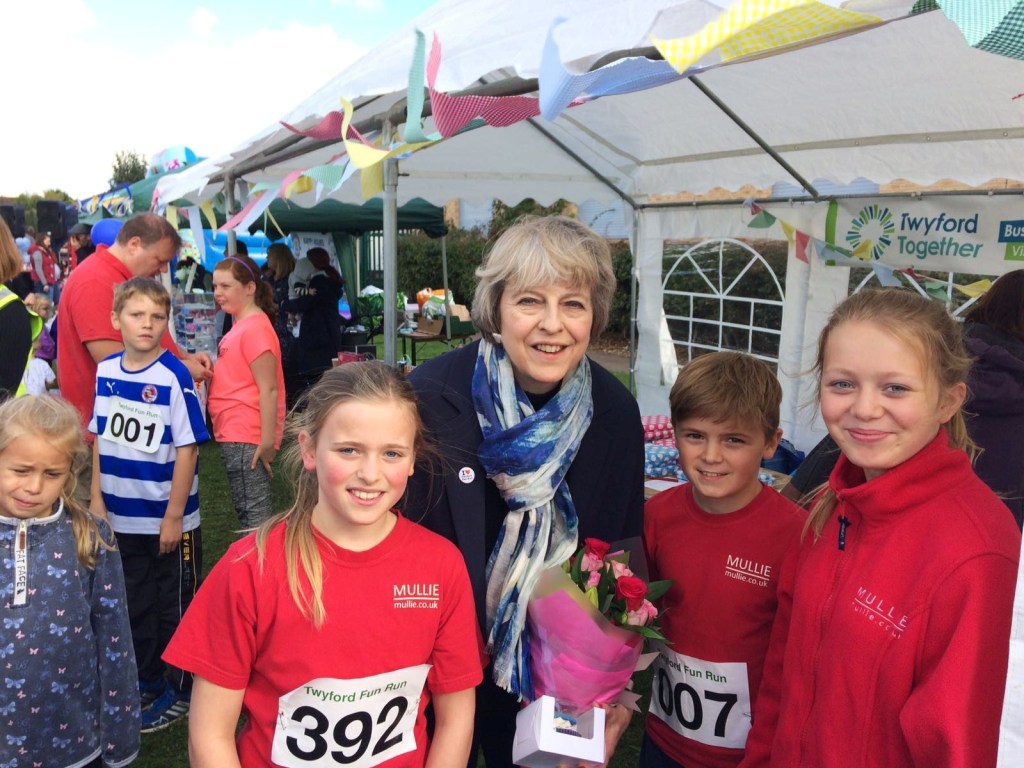 Mullie Estate Agents would like to say a huge thank you to all of you who took part in and helped out at our Charity Family Fun Run in King George's Field, Twyford, on Sunday 9th October. What a fantastic day. We raised over £3,000 for Twyford Charities Together. 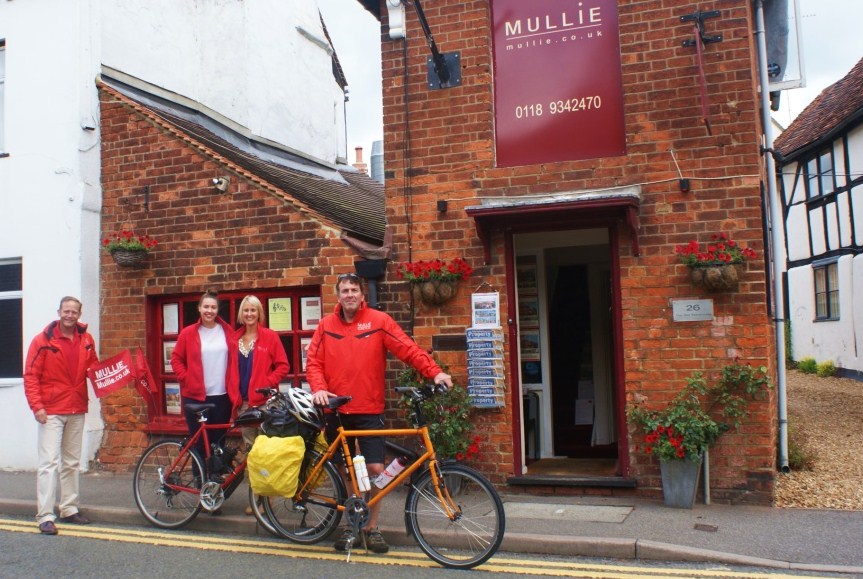 Mullie Ltd are delighted to sponsor Adrian Bird, a local friend from Sonning Common who is cycling 2500 miles to Istanbul in 50 days to raise money for the Berkshire Autistic Society. We agree with Adrian, who has just turned 50 year old, there couldn't be a more positive way to celebrate this auspicious birthday!

If you would like to join us in motivating Adrian to complete this adventure, please visit the Adrian Bird 3 page on www.justgiving.com  and give what you can.

It was speculated that the investor activity drop-off after the April 1st stamp duty deadline would act as a brake on prices at the lower end of the market. However, intense investor activity – with March transaction numbers up a massive 80% on last year – has exacerbated the property drought in this sector and is now causing upwards price pressure. The modest overall 0.4% rise (+£1,118) in the price of property coming to market in the last four weeks, to a new record of £308,151, masks a price surge of 6.2% (+£11,298) in the lower-end sector (properties of two bedrooms or fewer excluding Inner London).

“If you were expecting a long period of price doldrums at the lower end of the market following the mass exit of the buy-to-let brigade, this month’s 6.2% price rise will come as a big surprise. Properties at the lower end of the market were the most common target for the investor community, and the immediate aftermath of the tax deadline saw new seller asking prices drop in this sector for just one month. The 1.4% fall reported in April’s index appears to have been a very short-lived knee-jerk, with an average price surge of £11,298 this month for properties coming to market with two bedrooms or fewer. It remains to be seen if these prices can be achieved and there may be some over pricing in the market; it is also a reflection of better quality property coming to market in this sector which is now targeting owner-occupiers rather than landlords.”

In the period between the November announcement of a stamp duty rise and its implementation at the end of March, the price of property coming to market in this first-time buyer/investor sector increased by 3.0%. In just four weeks it has now risen by 6.2%, the highest monthly rise recorded for this sector since February 2012. Demand for typical entry-level property remains high, with searches on Rightmove specifying two bedrooms or fewer being up by 47% this April compared to April 2015 in spite of waning investor interest. In contrast, fresh supply for this sector is down by 1.5% in the last four weeks compared to the same period a year ago. While the price of a first home is accelerating, motivation to get on to the housing ladder is buoyed by the increasing cost of renting, better availability of mortgage products, and deposits gifted by family.

“Buy-to-let investors have had a bricks and mortar feast between the Chancellor’s announcement in November and the tax deadline at the end of March, and the result is a famine of suitable property and higher prices. First-time buyers are still eager to secure some of the very limited suitable supply in many parts of the country. Estate agents have perhaps been focused on getting investor sales through to completion before the tax hike, and some may have been surprised by the continuing momentum and scarcity of stock to meet ongoing demand. The net effect is eye-watering increases in asking prices in some towns, and is further stretching first-time buyers’ affordability even though they are competing against fewer buy-to-let investors in the market.”

The biggest increase in the price of property coming to market compared to a year ago in the typical first-time buyer sector is in Croydon in Greater London, up by 18.6%. In regions outside London, but still very much in commuter-belt territory, Dartford in the South East has recorded an 18.5% jump, with Luton in the East of England up by 18.4%. Agents report that all of these areas were the focus of considerable buy-to-let investor activity. Conversely, six out of ten regions contain some towns which have seen falls in average asking prices, with the largest drops in Llandudno at 7.5% and Darlington down 3.0%.

“The country’s top price-rise hotspot is Croydon, where Londoners priced out of some other parts of the capital have sensed a combination of convenience and value, aided by some serious regeneration. Dartford has also been a very popular and affordable area for London buyers prepared to commute from the South East region and also good for rental yields for investors. With 5% less property coming to market in Dartford in the last four weeks compared to the same period in 2015, limited fresh supply is also a big factor. Luton has been a low-priced town for some time with easy London access, and has now come into play in the past twelve months. Not all towns are seeing these annual hikes; for example a typical first-time buyer home in Llandudno is down 7.5%, and Darlington is now 3% cheaper. The health of local economies have a big influence on demand and affordability, and consequently the amount you can ask for a property.”

Below are just a few reasons how we can help you sell or let your property: